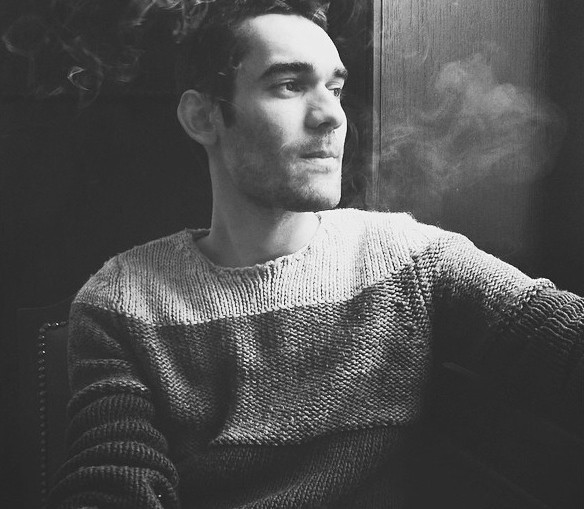 Born in 1987 in Baku, Azerbaijan. He graduated from Bates College (USA) in 2009 with a B.A in Theater. Prior to his career in film, he worked on television as production assistant and director of advertising clips. Since 2010 he has directed several documentaries and shorts and worked as an editor on feature documentaries and feature dramas, such as ‘’Intimate Parts’’.